Anjali Wadhwani
I help buisnesses growth hack to next level of  profit & sustainability.

Facebook is an integral part of online businesses and that is why keeping up with it tops the list of every Digital Marketer. Facebook being one of the fastest evolving social media platforms keeps experimenting with new features to keep both the end users and marketers hooked and happy.

And with Facebook changing their feed algorithms, there is a lot that needs to be tweaked in your strategy. So here is what 2018 holds for Facebook and its time both marketers and business gear up for it. 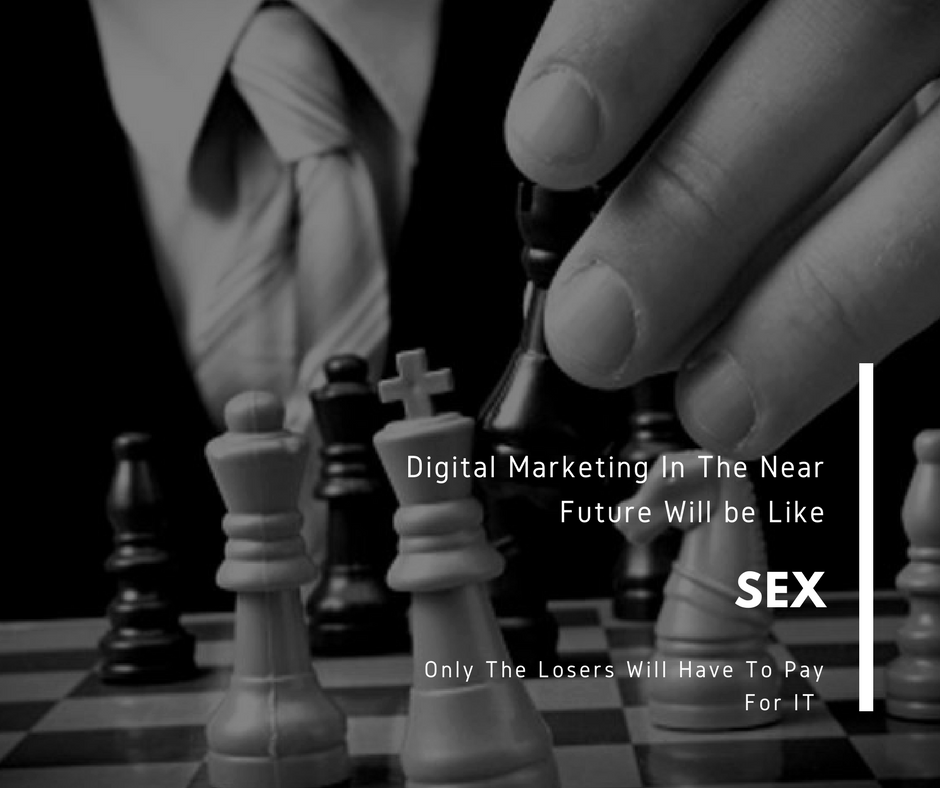 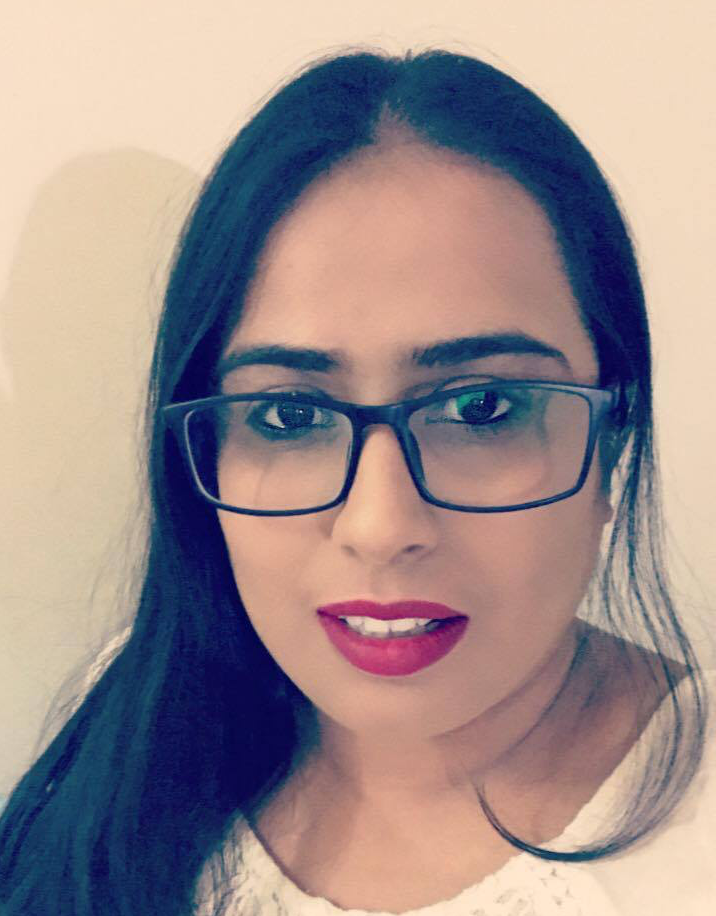 People are not on social media to buy, they are there to know, connect, learn, and edutain (educate + entertain). 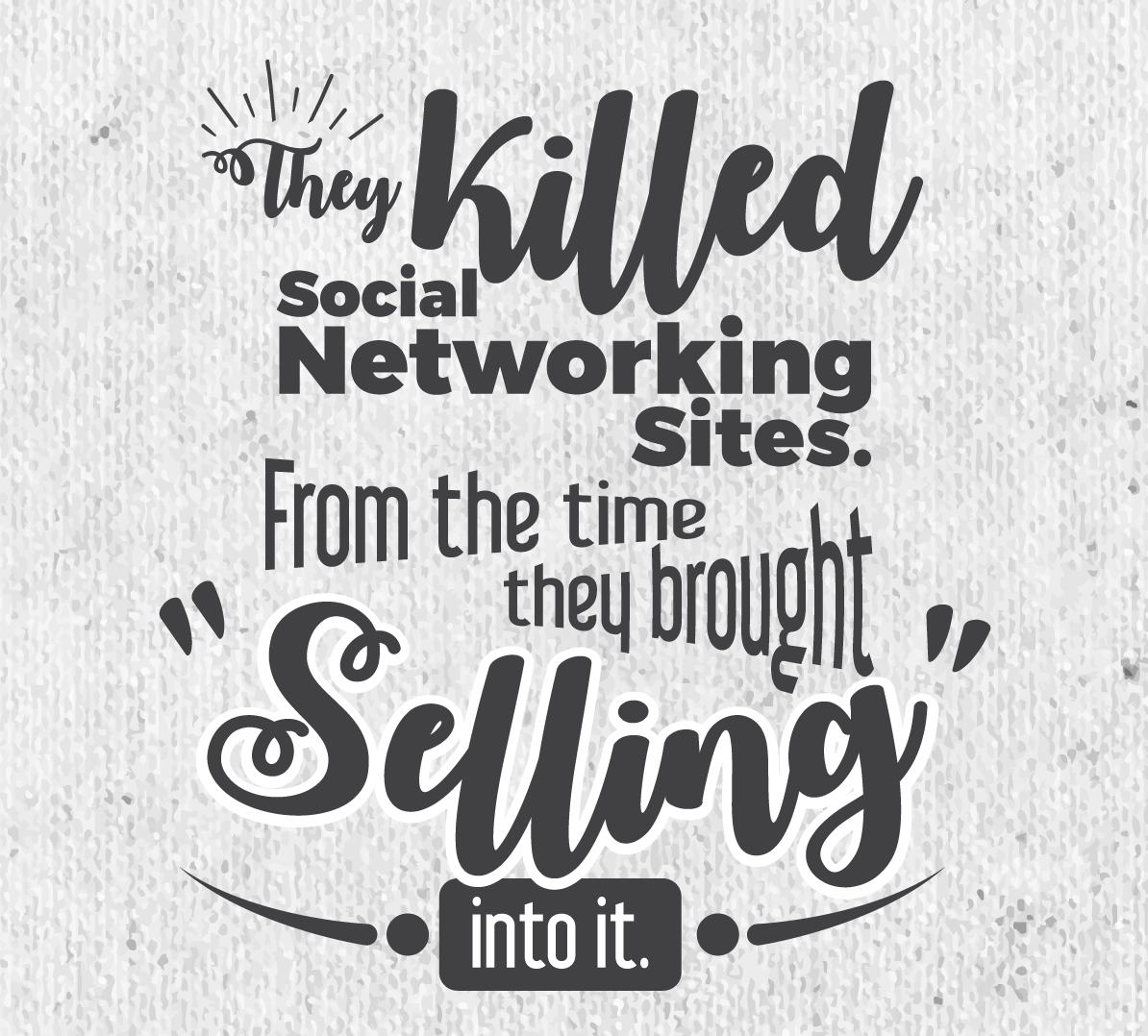 2. Going Mobile is not optional anymore

5. Don’t let the numbers fool you

Facebook is back to basics, what started as a platform connecting people was soon over flooded with feeds of business pages and that clearly did not go well with people. Mark Zuckerberg, a man who listens to his customers played his cards and announced in one of his posts that the feeds are changing again and would be more focused on updates from friends than pages.

What delighted users became a concern for businesses and advertisers, but as the dust settled down here are few things to take notice of:

1. Pages & Groups that YOU have created are still third party resources. Do not put all your eggs in one basket, move them to your owned mediums.

2. This move means spending more money on ads, coz hey that’s their main revenue stream, so pleasing people and that my friends is a masterstroke.

And now is the time you look past the declining reach, get up, dust yourself up and re-strategize your moves, in doing so here are few things you should consider.

This one has been going around from some time now, a drug store shampoo increased their off-shelf purchases by 18% in 2017 only through Facebook In-Store Ads.

Yes, it will be 2018 in a blink of an eye but it is still not too late. Facebook will make the in-store result tracking more transparent, and QR Code Reward Tracking System will further make the In-Store ads a hit amongst brick and motor businesses.

Going Mobile is not optional anymore

Even in 2017 people were still debating about their mobile presence, but now the debate is over. Going Mobile is no more an option, it is a necessity. 80% of Facebook’s revenue come from mobile users, and it is only increasing.

So my marketer friends and businesses owners, Go Mobile before it is too late.

PS: Going mobile does not necessarily mean having an app.

This time make a move fast, the first mover advantage is gone already but you still gotta time to be early adopters. With the changed news feed, the every day dipping page conversations, Messenger is your life safer, for people still haven’t developed a blind eye for it. Make the most of it while you can.

Remember, Bots like every other Facebook feature have their own set of rules, adhere to them. Use it to engage your audience, to give them reminders, tips and be creative, do not I repeat do not make it your sales pitch broadcast system.

The second biggest search engine is YOUTUBE and videos are the way to go, and while giants like Amazon is getting their dig already, Facebook is playing it rather slow (which has always been their case slow and steady), with Facebook Watch. It may take some more time for this one to pick it up, but when it does, it is set to be big.

Don’t let the numbers fool you

Even today I find my self-explaining it to my client that the numbers of Facebook fans or for that matter any fans is not something that should drive our strategies. Only 2 % of YOUR facebook fans see YOUR posts, 2%.

Yes, just that. Your Fans, do not see YOUR posts.

At every chance you get convert them into your subscriber, own their digital currency which is email. And then do not spam it.

PS: If you have a fan page with good numbers but not even average interaction, run a fans only ad and revive them.

That was about facebook in 2018 and how you can embrace it. But irrespective of the medium you chose remember to make about them (YOUR target audience) not YOU.

Want to strategically plan your digital moves? Are you ready to say bye to ad hoc way of social media and make a strategic move that helps YOUR BUSINESS, lets talk.

FROM IDEA TO INCOME

Want more of Blogs, Tips, Tricks, Freebies and more that help you grow your business one step at time? Join the tribe now!

5 Tips on Including LinkedIn in your Social Media Strategy

5 Tips on including LinkedIn in your Social Media Strategy Anjali Wadhwani Business Strategist helping businesses growth hack to the next level of profits and sustainability. As if making the website and writing or for that matter getting awesome content was written...
Read More

Marketing is not a campaign

What's wrong with my Marketing? 28 Anjali Wadhwani Business Strategist helping businesses growth hack to the next level of profits and sustainability. I often find myself explaining this to business owners, not just the aspiring ones, but those who have been running a...
Read More

Meet Me – Anjali Wadhwani AKA A Rebel

Misfit. Rebel. Trouble Maker.  The Game Changer 15   MARCH, 1986 That's My Birthdate Don't Forget to send me some Books & Blue Berry Muffins Business Strategist Entrepreneur Speaker   I don't have a rag to riches story for you. What I do have is a...
Read More

15 Questions I ask on every Pre-Strategy Call

15 questions I ask on every Pre-Strategy Call  Anjali Wadhwani Business Strategist helping businesses growth hack to the next level of profits and sustainability. Being a business strategist I know one thing, not everyone can be my client and vice versa. My superpower...
Read More

Any cookies that may not be particularly necessary for the website to function and is used specifically to collect user personal data via analytics, ads, other embedded contents are termed as non-necessary cookies. It is mandatory to procure user consent prior to running these cookies on your website.